Get fresh music recommendations delivered to your inbox every Friday.

by Heg & The Wolf Chorus 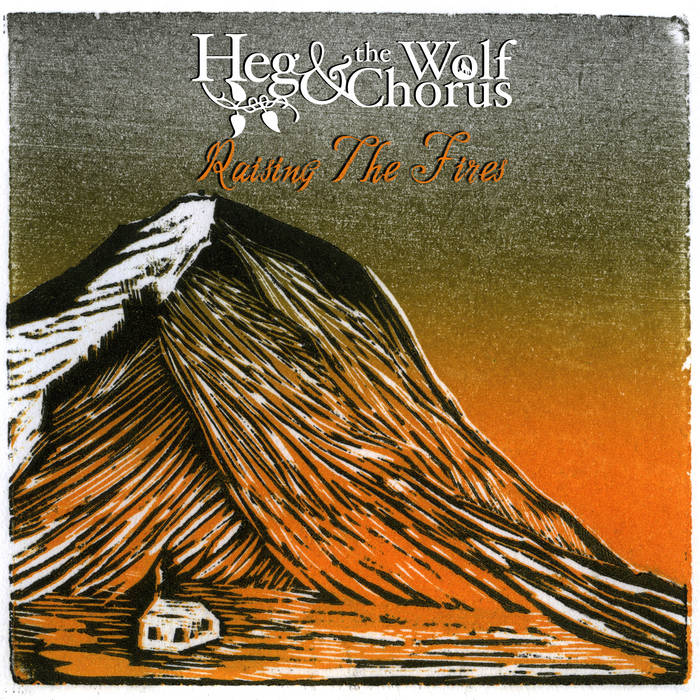 Hassles I just "so" love the musical majesty, mastery, individuality & creativity of Heg Brignall. Brilliant 'may' be over-stating things a bit but - just a bit.

“Raising the Fires” is the debut album from Heg & The Wolf Chorus. This concept album is inspired by Scottish folklore and intertwines Heg’s imaginative stories with traditional myths, legends and stories. Set at the end of the world as we know it, the album tells the story of how the world ended, brought to it’s demise by a white witch who was wrongfully burnt at the stake (a story Heg collected from her travels in the inner hebrides). After a catastrophic end, the world returns to a land of myth and all the mythological creatures return to claim their land!
Follow Heg & The Wolf Chorus into their apocalyptic world of witches, fires, lost love and forgotten creatures.

Heg & The Wolf Chorus are an exciting blend of folk and dramatic pop, using theatrical drums, violin, frenetic piano and a rich wash of vocal harmonies to tell their stories. From twisted versions of well known fairy tales to epic stories of the stormy Atlantic plucked from Heg's family history. ... more

Bandcamp Daily  your guide to the world of Bandcamp

Kari Faux drops off her deluxe album 'Lowkey Superstar' plus tunes by Shunaji and Samplelov.